The British America’s Cup team will compete in a winner-takes-all final against Luna Rossa Prada Pirelli to become the challenger to Emirates Team New Zealand in the 36th America’s Cup match. The final starts on February 13, live on Sky Sports. 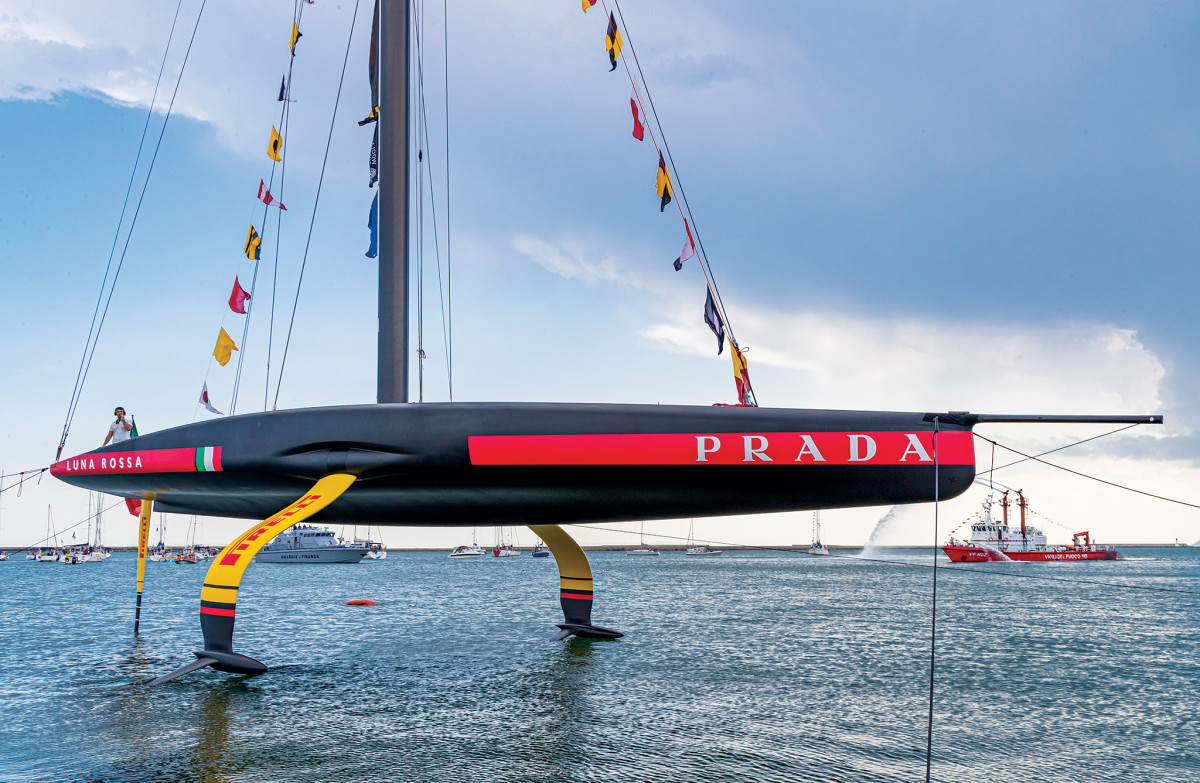 Luna Rossa Prada Pirelli added two further victories on Saturday to their opening two on Friday to create an unassailable 4-0 lead over in the best-of-seven-race semi-final.

“I’m very proud of the team,” co-helmsman Francesco Bruni said, directly after their second race of the day on Saturday.

“We made some huge steps forwards compared to last weekend. In five days, the boat has been completely transformed and we are sailing better. The whole team has gone to another level.”